2017 promises to be massive for Tonia Composto. She has Excel spreadsheets full of goals (most of which began life ─ like many of her wildly colourful, quirky, printerly illustrations ─ as sticky notes. Such a liberating, no-pressure medium, the sticky note). 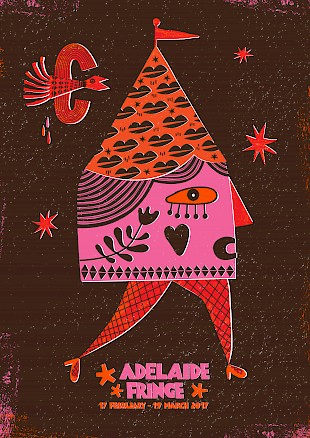 Aside from her bread-and-butter work as a freelance graphic designer for corporates like Telstra and Australia Post and her exuberant, in-your-face illustrations for music festivals, human rights groups and animal welfare organisations as well as her online stores, there’s a ‘zine in the works and an exhibition to prepare for. “That’s a goal I have to make, to push myself a little more and get out there a little bit more so people know who I am,” Tonia says. “I think that’s the difficult one.”

Tonia studied visual arts and worked as a (frequently frustrated) graphic designer and lecturer for a decade-and-a-half before launching her freelance illustration business Lemon Chicken Por Favor four years ago. She has certainly hit the ground running, already amassing a large body of work, winning the 2016 WOMAdelaide T-shirt design competition, and conjuring up a range of products including T-towels inspired by retro cocktails like the Widow’s Kiss. 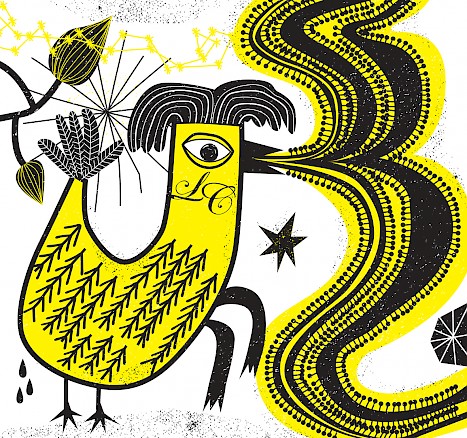 Weightier topics like politics and human and animal rights inspire her too. “My work can be quite explosive,” Tonia says. But all manner of information-rich topics draw her in – ancient Egyptian art and rituals like mummification, for example. “I love doing the research,” she says. “It’s really important to know what you’re illustrating about and not just create thin, meaningless pictures.” Infographics fascinate her.  “I find that I just want to keep pushing information on people,” she says. “Maybe that’s the graphic designer side of me.”

Tonia has worked hard to develop a distinctive style that packs a punch regardless of topic. “That took me a good couple of years, to get it right and look how I wanted it to look,” she says. “And also (do) a lot of research as well. I studied other illustrators daily, doing twists and turns to try and not be like them, I suppose, to try and look different. I was mainly just looking at impact. Sometimes when I looked at other people’s work I thought, ‘Yes, it’s beautiful, but it doesn’t really scream the message, or communicate hard enough’. That’s why everything is probably quite in-your-face and explosive in my work, I would say.”

Embracing mistakes is central to Tonia’s creative process. She spends hours sketching, researching and writing before she scans in images and starts drawing on computer. Critically, she avoids using ‘Command Z’ wherever possible. “I quite like mistakes,” Tonia says. “If I do make a mistake then I’ll just work around that …  and make it work. So what if this is a crooked line? Let’s make them all crooked, or put some straights with crooked. Am I raving now?” 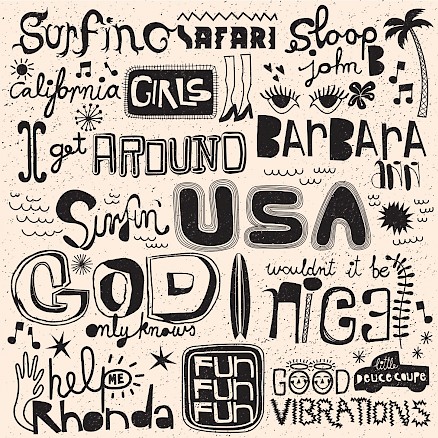