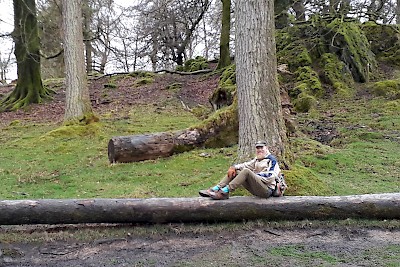 Derek has spoken on illustrators’ rights and the role of the agent at the Bologna Children’s Book Fair, and delivers lectures on careers and ethical issues in illustration for universities. His role at the UK’s Association of Illustrators includes publisher of Varoom magazine as well as contract and pricing advice to members, closely supporting illustrators in all areas of their careers.

Tell us about your creative practice.

Working as an illustrator for 20 years was great, and even though I’m no longer taking on commissions, I’m keeping a sketchbook and working on my own projects. One of these is a follow up to my degree show book ‘Going Out’, which 30 odd years later is called ‘Staying In’! Things do change…

The figures from my illustration period are realistic as they are all based on actual people, and I really enjoyed working with schools and my extended family to source characters for my children’s books. Part of my enjoyment of creating images was the kids’ delight in recognising themselves in the artwork. Just had to keep those little fingers from grabbing the artwork when I was showing it to them (this was when all artwork was physical)! 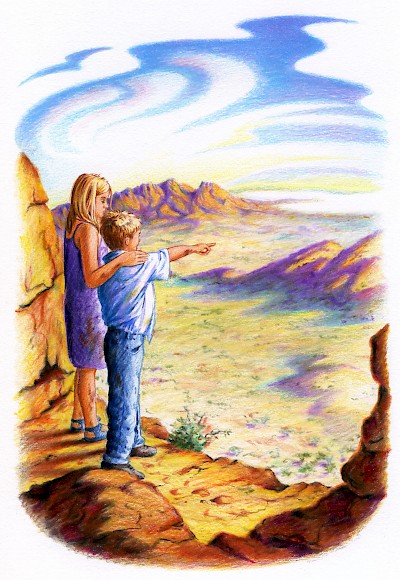 As the project manager of AOI, what do you think is the value of trade associations for illustrators?

Having an organisation you can turn to for advice and support is invaluable. I know of so many situations that illustrators end up in that could have been avoided with some practical advice (too low fees, lack of understanding what contract clauses mean, rights grabs that aren’t clear). Embracing the fact that as an illustrator you’re a freelance business, with all the paperwork and self promotion that requires, means you take it seriously, and expect your clients to do the same.

A small investment to join an association is a sensible investment in a career. And members are supporting the broad work that, for example, the Association of Illustrators does, campaigning for better fees and maintaining effective copyright legislation.

Has this value changed with the internet (availability of information and online communities and resources)?

There is a lot of information out there in the internet. But if that was enough, why are illustrators not filled to the brim with sound knowledge and never finding they are on the wrong side of a deal? There’s much to be said for curated information and knowledge sourced from many people all in one place for easy access – and associations can offer that. 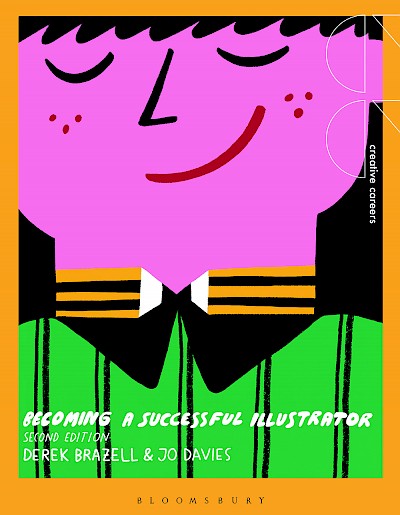 What makes for a successful illustrator?

A big question! It’s never just about talent. It’s knowing you’re running a business and that you’ve got competition, so need to get in front of commissioners effectively with strong self promotion, awareness of what’s going on in the world and the illustration business, and determination to succeed. Jo Davies and I wrote Becoming A Successful Illustrator precisely because with our combined experience we knew we could bring all our advice together in one book to make a one stop shop. Even illustrators who have been working for years have told us they’ve found it useful – a great endorsement.

Curiosity is a great attribute for an illustrator – it’s what led Jo and I to put together our other books (Making Great Illustration and Understanding Illustration), wanting to see how other illustrators engage with the world around them to influence their artwork, what processes are used and how they approach briefs and personal projects.

Do you have any advice for emerging illustrators who want to become professional illustrators?

Now is the time to really go for it. You’ve finished your course, but you’ve still got the fire to do well, so keep honing your skills, keep drawing and arm yourself with information about the business. Avoid walking into it with no understanding of how it all works.

More art directors than I’d have expected tell me that often illustrators (especially new ones) don’t act professionally, delivering work late, not following tech specifications etc. If you are selling professional illustration services, then it’s important to recognise that people are relying on you.

And don’t work for free – your artwork has value (that’s why people want it), so make sure that is recognised with a fee! 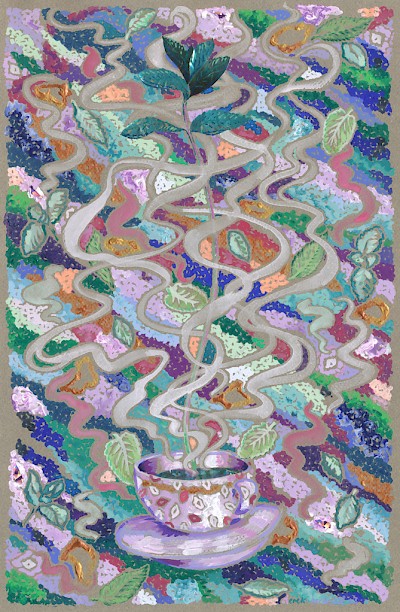 What excites you about illustration?

I love the fact that illustration has so many varied approaches. You could give the same brief to 10 different illustrators and they’d all come back with something different!

Illustration can be dark and gritty or light and fluffy, but is telling a story in a way that illuminates and excites the imagination, firing the parts of our brains that respond to images, colours and shapes.

What do you think is the biggest issue facing creatives right now?

There are the challenges of dealing with access to so much imagery via the internet that it can become overwhelming when comparing all that with your own practice, and the influences that clearly spread too closely to other artists. And also the constant push from illustration commissioners to get more rights in the work they are asking for without paying for them. The Association of Illustrators campaign #PriceItRight is aiming to support illustrators, and their clients, to discuss pricing illustration transparently so that there is understanding and confidence around fee negotiating. 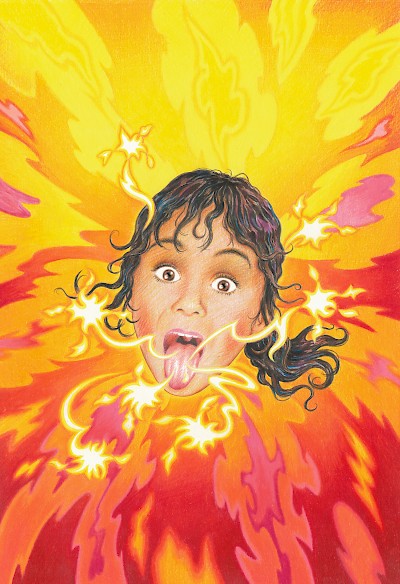 What makes for an award winning illustration?

Illustration that has taken the client’s brief and created something powerful or beautiful, smart or intriguing or a combination of all of those. Often it’s the strength of the idea coupled with excellent execution of the idea.

Competitions are worth entering. It’s good to look at your own work and imagine how others may be seeing it, and selecting an image to enter can do just that. Help in cultivating an objective view. And if you’re shortlisted, or even win, it’s an amazing opportunity to hang a new round of promotion on.

Do you have anything else to add?

It’s a good feeling to be helping other illustrators, and I get that from my role at the Association and through mine and Jo’s books. It’s a career where people benefit from advice and assistance, even when they are more established, and I’m pleased I can participate in that. Plus, I get to judge competitions such as this! 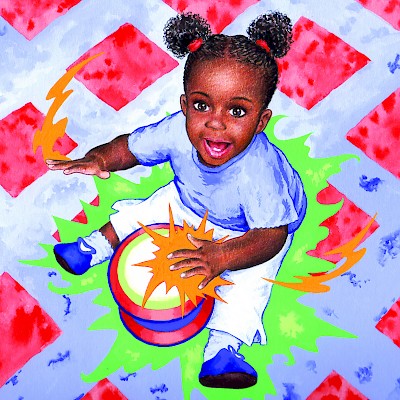